Copying as a Seizure (Again) 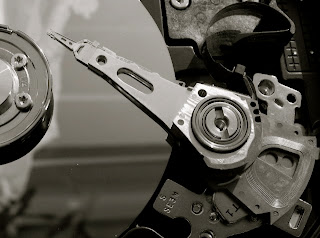 I’m going to revisit an issue I addressed in a post I did several years ago. The issue is whether copying data files is a seizure under the 4th Amendment.

[s]ubtler and more far-reaching means of invading privacy have become available to the government. . . .The progress of science . . . is not likely to stop with wire tapping. Ways may . . . be developed by which the government, without removing papers from secret drawers, can reproduce them in court, and . . . expose to a jury the most intimate occurrences of the home. . . . Can it be that the Constitution affords no protection against such invasions of individual security?

[C]opying the data on the Russian computer was not a seizure under the Fourth Amendment because it did not interfere with Defendant's . . . possessory interest in the data. The data remained intact and unaltered. It remained accessible to Defendant. . . . The copying of the data had absolutely no impact on his possessory rights.

Posted by Susan Brenner at 6:31 AM