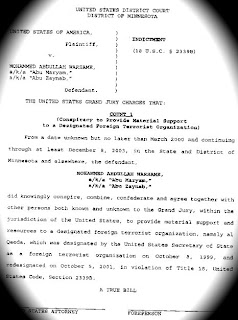 focused its . . . analysis . . . on the term `control’. . . . [It] determined that the `ordinary, everyday meaning’ of the term . . . was: `. . . . [The ability to exercise a restraining or directing influence over something.’ . . . The [court] held that, in addition to . . . seeking out and viewing child pornography, `[h]is actions of operating the computer mouse, locating the [websites], opening the sites, displaying the images on his computer screen,’ at which time he had the ability to download, print, copy or e-mail the images, `and then closing the sites were affirmative steps and corroborated his . . . control over the child pornography.’ The majority found additional evidence of appellant's control . . . [in] Officer Salerno's testimony, wherein he explained that the sheer volume of child pornography stored in appellant's `cache files indicate[d] that someone, after accessing the particular [websites], had to click the “next” button on the screen to view successive images.’ Thus, [it] concluded that the totality of the circumstances was sufficient to support the jury finding that appellant's conduct constituted knowing control of child pornography under Section 6312(d).

Posted by Susan Brenner at 7:47 AM

There appears to be fifth child pornography crime.Manufacturing, selling and using sex dolls of girls way under the legal age.Company's like Happy-Watch use DHGate in China to send such dolls to customers for US$397.10, some a little cheaper.At 81 I bought a doll 165cm tall as a companion but received a doll of the equivalent of a 10 year old girl. I was appalled and tried to send it back but was not given a return address.