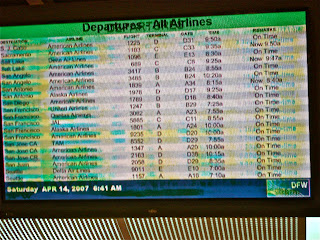 Posted by Susan Brenner at 7:40 AM No comments:

The Laptop, Malware and Child Pornography 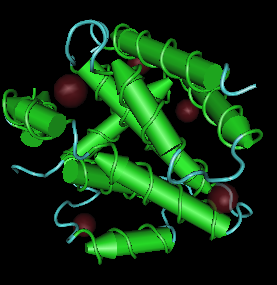