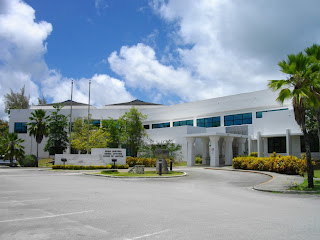 The judge therefore denied Wendl’s motion to suppress the eBlaster reports.  U.S. v. Wendl, supra.
Posted by Susan Brenner at 6:14 AM No comments:

The FBI Candidate, the Interview and the Child Pornography 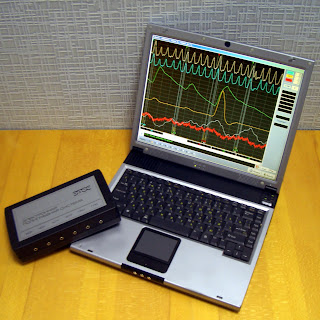