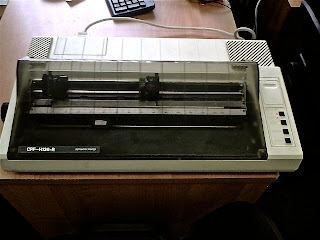 Posted by Susan Brenner at 7:49 AM No comments:

The Treasurer's Office Employee, the Computer and Official Misconduct 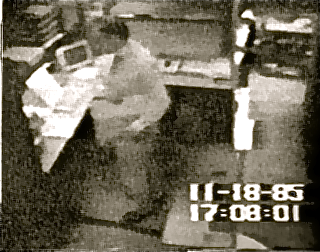