Strangulation, the Laptop and the Expert Witnesses 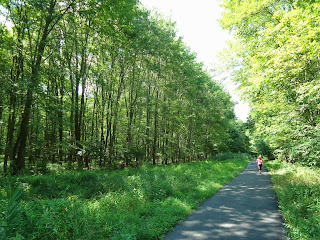