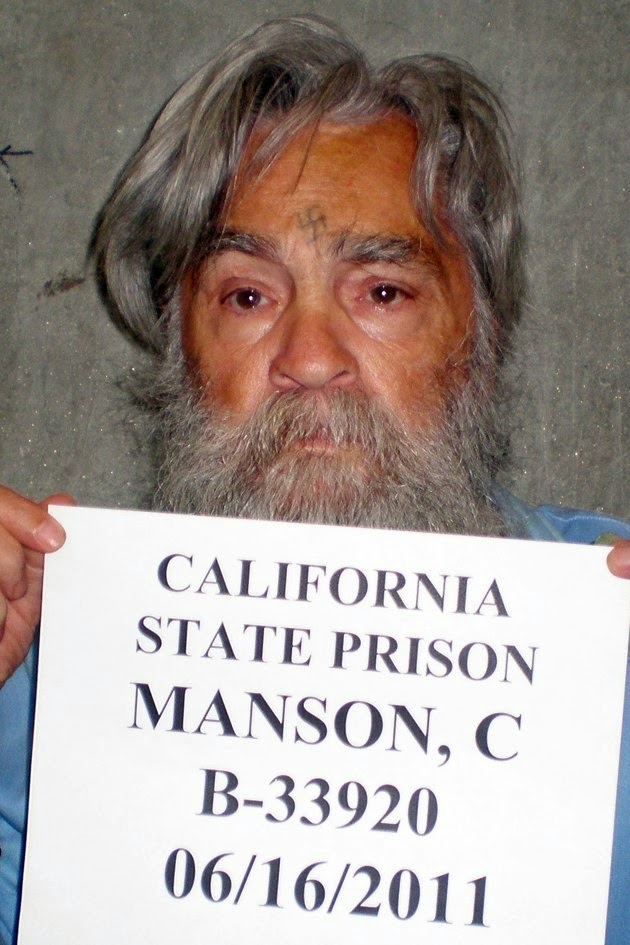 William A. White is charged with five counts of the federal crime of “communicating an interstate threat to kidnap or injure with intent to extort, in violation of 18 U.S. Code § 875(b).”  U.S. v. White, 2014 WL 4450097 (U.S. District Court for the Middle District of Florida 2014).
The U.S. District Court Judge who has the case begins this opinion by explaining exactly what White is charged with, and why:
Count One is based on a threatening email sent from the email address nslf_helsterskelter@hotmail.com on May 19, 2012, to the prosecutor, judge, and FBI agent assigned to a state court case against fourteen members of the American Front organization; Count Two is based on the Count One email being sent on May 20, 2012, to other email addresses and media outlets; Count Three is based on a different threatening email allegedly sent by Defendant on May 20, 2012, to a company owned by a family member of the state court prosecutor; Count Four is based on an attempted post of the Count One threat on May 20, 2012, in the comments section following an article regarding the American Front on the website for the Southern Poverty Law Center; and Count Five is based on a May 20, 2012, post of the same threat in the comments section following an article regarding the American Front on the website for the Anti–Defamation League. . . .
U.S. v. White, supra.
In this opinion, the judge is ruling on the prosecution’s “Notice of Intention to Introduce Evidence of Prior Acts of the Defendant” and on the “Motion in Limine Stating Objections to Use of Prior Act Evidence” White filed in opposition to the government’s filing. U.S. v. White, supra.  The government’s motion sought permission to introduce six categories of “prior act” evidence but this post only examines three of the categories, because they more directly involve the use of cyberspace than the others.
The judge also prefaced his analysis of the issues raised by the government’s notice and White’s motion by outlining the legal issues involved in both:
The issues raised involve application of Rules 403 and 404 of the Federal Rules of Evidence. Rule 403 provides that `[t]he court may exclude relevant evidence if its probative value is substantially outweighed by a danger of . . . unfair prejudice, confusing the issues, misleading the jury, undue delay, wasting time, or needlessly presenting cumulative evidence.’

However, evidence of a crime, wrong, or other act `is admissible for another purpose, such as proving motive, opportunity, intent, preparation, plan, knowledge, identity, absence of mistake, or lack of accident.’ Fed.R.Evid. 404(b)(2).
U.S. v. White, supra.
Here, the government wanted to introduce evidence of White’s
Facebook posts regarding the George Zimmerman case and a threat that was emailed to state court Judge Kenneth Lester -- who presided over the Zimmerman case -- on June 1, 2012, from email address redpawn1111@hotmail.com. [White’s] Facebook remarks regarding the Zimmerman case included, `You will find the word pig written in blood on the wall.’ . . . The email to Judge Lester started with `DIG PIGS,’ referred to Judge Lester as a `PIG JUDGE,’ referred to a `BLACK BUS’ coming to Judge Lester's house, and referred to `PIGLETS.’ . . .
U.S. v. White, supra.
The prosecutors argued that Rule 404(b) of the Federal Rules of Evidence did not
apply to this evidence because it is inextricably intertwined with the charged offenses; because it involves the context, motive, and set up of the charged offense; because it is linked in time and circumstance to the charged offense; and because `it is an integral part of the story of the crime and is necessary to complete the story of the offense.’ . . .

The Government contends the email threat to Judge Lester bears numerous resemblances to the emails that form the basis of the charges in this case. The origin of the IP address of the email appeared to be anonymized, as in the charged offenses. The Government contends that evidence that [White] was behind the threat to Judge Lester is probative of the issue of whether [he] was behind the threats at issue in the Indictment. The Government further contends that even if this evidence is 404(b) evidence, it is admissible because it is presented solely for the purpose of proving the identity of [White] as the sender of the emails referenced in the Indictment.

[White] responds that the Facebook posts about the Zimmerman case are not relevant and that any relevance is outweighed by confusion of the issues and the danger of unfair prejudice to [him]. [He] notes that the email to Judge Lester was sent from a different email address than the one used to send the threats in this case. [White] states that `[w]hile an inference can be drawn that the same person(s) may be sending the emails, there is nothing but confusion of issues and unfair prejudice to the Defendant that can be accomplished by interjecting into this trial evidence involving George Zimmerman shooting Trayvon Martin.’
U.S. v. White, supra.
The judge resolved this dispute by holding that evidence of White’s Facebook post that
`You will find the word pig written in blood on the wall’ is relevant and admissible in this case. On the other hand, evidence of the email sent to Judge Kenneth Lester from the email address redpawn1111@hotmail.com -- which is not the same email address from which the emails at issue in the charges in this case -- will not be permitted. Such evidence is not relevant to whether [White] committed the crimes with which he is charged in this Court.
U.S. v. White, supra.
Next, the judge took up the prosecution’s intention to introduce evidence of
May 28, 2012 threats made to Roanoke Times reporter Daniel Casey, who had written articles disparaging [White]. On that date, attempts were made to post threats on the Roanoke Times website, but the Roanoke Times blocked such posting.

At 1:22 a.m. that day, username `Charlie Fin Manson’ -- using the email address nslf_ helterskelter@hotmail.com  and an anonymized IP address -- attempted to post a comment regarding Casey's column regarding [White]; the column was titled `William White on trial: low-rent, lowbrow lowlife.’ . . . That comment used language similar to the emails involved in the charges in this case.

The Government notes that these threats to Casey were made using the email address nslf_helterskelter@hotmail.com  and that the language used is similar to that in the emails in this case. The Government contends that `evidence that [White] was [he] was responsible for the charged conduct’ and is part of the facts associated with use of the email address nslf_helterskelter@hotmail.com. The Government also asserts that these threats are closely linked in both time and circumstances.

[White] responds that `[t]he similarity in the language tends to prove that the person(s) using the helter-skelter account sent the messages, but that similarity in no way tends to prove that [he] is the person or one of the people using the helter-skelter account.’ . . . [White] contends that the evidence is unfairly prejudicial.
U.S. v. White, supra.
The judge held that “[i]n light of the connection between Casey and [White] and use of the helterskelter email, these emails are admissible.” U.S. v. White, supra.
Next, the judge took up the prosecution’s seeking permission to introduce
evidence of [White’s] Facebook posts regarding Charles Manson and the murders perpetrated by Manson's followers. The Government argues that these posts are highly probative because the threats charged in the Indictment `are rife with references to the Manson crimes.’ . . .  The Government further notes that the email address nslf_helterskelter@hotmail.com  is itself `a reference to Manson's fascination with the Beatles song “Helter Skelter” as well as Manson's interpretation of the song as a call to murder.’ . . .

[White] acknowledges that the helter skelter email account and messages referencing the word pig written in blood `are logically associated with Charles Manson.’ . . . [White] objects, however, that posts to [his] page `by unknown people’ have limited probative value and argues that use of such evidence must be accompanied by an appropriate limiting instruction. . . .
U.S. v. White, supra.
The judge held that
[t]o the extent the Government seeks to introduce evidence of Charles Manson-related Facebook posts made by [White] himself, such introduction will be permitted. To the extent the Government seeks to introduce evidence of such posts made by others on [his] Facebook page, the Court reserves ruling until the context of each such post can be specifically assessed.
U.S. v. White, supra.


If you would like to read about White’s trial, which occurred recently, check out the news stories you can find here and here.  The blog post you can find here gives a little more background on the prosecution.
Posted by Susan Brenner at 8:13 AM