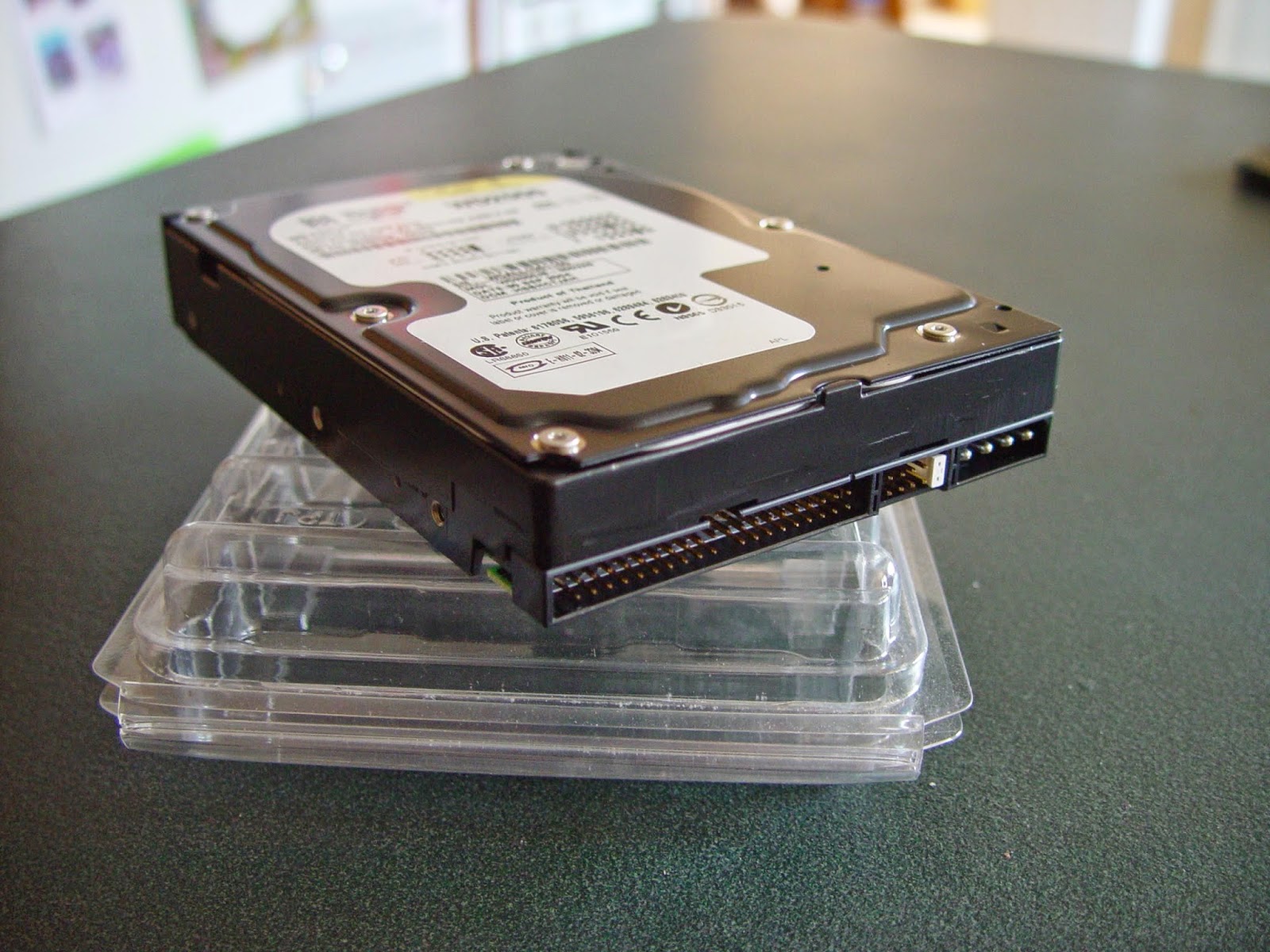 This post examines issues that arose in a civil suit filed in an Ohio court:  Fasteners For Retail, Inc. v. DeJohn, 2014 WL 1669132 (Ohio Court of Appeals 2014).  I decided to do a post on this case because it raises some interesting issues on “electronic discovery.”  As Wikipedia explains, in the United States “discovery” is the
pre-trial phase in a lawsuit in which each party, through the law of civil procedure, can obtain evidence from the opposing party by means of discovery devices including requests for answers to interrogatories, requests for production of documents, requests for admissions and depositions. Discovery can be obtained from non-parties using subpoenas. When discovery requests are objected to, the requesting party may seek the assistance of the court by filing a motion to compel discovery.

As I have noted in earlier posts, and as this report explains in detail, a similar discovery process takes place in criminal prosecutions at the state and federal levels.
That brings us back to Fasteners For Retail, Inc. v. DeJohn.  The Court of Appeals begins its opinion by explaining that
[t]his appeal arises from a lawsuit filed by [Fasteners for Retail] FFR in an unrelated matter in the United States District Court for the Northern District of Illinois. See Fasteners for Retail v. Anderson, 2011 U.S. Dist. LEXIS 124937 (U.S. District Court for the Northern District of Illinois 2011). FFR, a company engaged in selling products used in retail shelving displays, brought suit against K International (`KI’) and Gerald Andersen alleging patent infringement, false advertising, misappropriation of trade secrets, and other claims. KI filed a counterclaim, alleging false patent marking and other claims. During the course of the Illinois litigation, FFR learned DeJohn, who had worked as FFR's vice president in charge of sales until his termination on March 12, 2008, performed consulting work for KI. FFR also learned that Kump, who had worked as FFR's vice president for new market development until his termination on October 24, 2009, also performed consulting work for KI. . . .

Fasteners For Retail, Inc. v. DeJohn, supra.
On March 27, 2013, FFR filed an amended complaint which
added [Bruce] Hrvatin and KI as new party defendants and alleged that DeJohn, Kump, and Hrvatin breached their employment agreements, misappropriated trade secrets, and engaged in unfair competition; that DeJohn tortiously interfered with Kump's employment; and that Kump and DeJohn fraudulently induced FFR to enter into severance agreements.

Fasteners For Retail, Inc. v. DeJohn, supra.
The litigation dragged on, with motions and a pretrial hearing, until July 12, 2013, when
FFR filed a motion to compel defendants to comply with discovery and for production of their computer hard drives. FFR asserted that defendants have `engaged in knowingly evasive and even perjured testimony, and potentially even the spoliation of critical evidence.’ In support of this motion, FFR asserted that there are `mounting signs’ that `[d]efendants purposely destroyed relevant electronic information.’

FFR asserted that DeJohn stated that he experienced computer problems that prevented him from retrieving all of his emails, and Kump had the hard drive on one of his computers replaced one day before this matter was filed. FFR also asserted that DeJohn wrote `Hello men’ on a number of emails with two recipients who are employees of FFR, but `FFR has received more of the chain,’ thus suggesting a larger email chain existed. FFR also submitted evidence that its expert, Mark Lanterman, had developed an electronic discovery protocol that has successfully been used by attorneys for years.

Fasteners For Retail, Inc. v. DeJohn, supra.
The defendants argued that FFR
should not be given unfettered access to their computers since FFR already had access to all of the email sent to FFR from its own servers, in addition to all of the information obtained in the Illinois litigation.

II. The trial court erred in ordering forensic imaging of Appellants' computer hard drives because Appellee failed to demonstrate what it must [do] to warrant that degree of intrusion, disruption, and invasion.

Fasteners For Retail, Inc. v. DeJohn, supra.
The Court of Appeals found that the record in this case did not demonstrate the
requisite showing of defendants' noncompliance with discovery as mandated under the first portion of the Bennett procedure. The record demonstrates that FFR was noncompliant with defendants' request for production of documents during the course of litigation. FFR also conceded that the parties `failed to reach agreement on terms of a stipulated protective order creating a standstill in discovery.’ In addition, FFR sought detailed electronic discovery as early as October 2012, or prior to its filing of any motion to compel discovery.

Moreover, under FFR's proposal, defendants would produce `any relevant computer hard drives and electronic media’ for FFR's review, then upon [their] compliance, FFR would `produce pursuant to a protective order a subset of documents[.]’ At this time, however, there is no evidence in the record that FFR has fully complied with discovery, and FFR has already received extensive records from the Illinois litigation.

`[A]n independent computer expert, subject to a confidentiality order, creates a forensic image of the computer system. The expert then retrieves any responsive files (including deleted files) from the forensic image, normally using search terms submitted by the plaintiff. The defendant's counsel reviews the responsive files for privilege, creates a privilege log, and turns over the nonprivileged files and privilege log to the plaintiff.’

Fasteners For Retail, Inc. v. DeJohn, supra.
The Court of Appeals then held that
[u]nder the second portion of the Bennett procedure, a trial court abuses its discretion when its judgment entry permits unfettered forensic imaging of a party's electronic devices, and contains none of the Bennett protections required to conduct such forensic analysis. . . .

In this matter, the record does not contain the protective protocol required under Bennett. Therefore, DeJohn and Kump's third assignment of error is well taken. The trial court abused its discretion in ordering forensic imaging of appellants' computer hard drives.

Accordingly, the judgment is reversed and remanded for further proceedings consistent with this opinion.
Fasteners For Retail, Inc. v. DeJohn, supra.


So, the trial judge will presumably either not order the forensic imaging or, if he/she does order imaging, will (i) make the necessary findings to justify that step under the Bennett case and (ii) establish the protective protocol also required under Bennett.
Posted by Susan Brenner at 8:02 AM