Child Pornography, the Laptop and the Shower 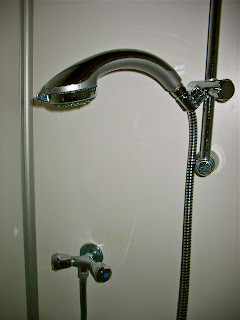