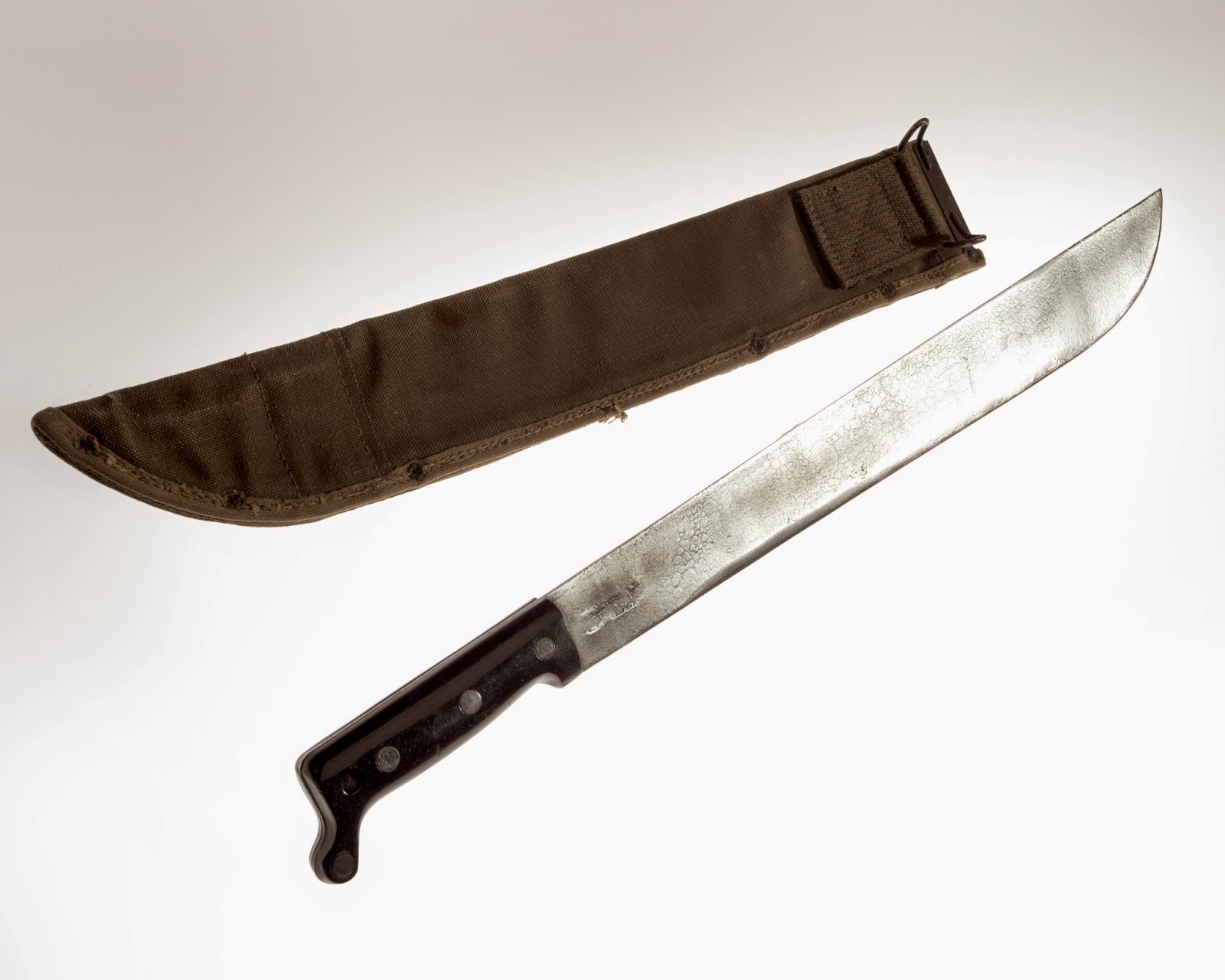 When a Colorado jury found Roger Julius Glover “guilty of first degree (after deliberation) murder; solicitation to commit first degree (after deliberation) murder; and two crime of violence counts”, he appealed.  People v. Glover, 2015 WL 795690 (Colorado Court of Appeals 2015). You can read more about the murder in the stories you can find here and here.
The Court of Appeals begins its opinion by explaining how the prosecution arose:
[Glover], who went by the name `Brooklyn,’ was the thirty-six-year-old `leader’ of a `street family’ of homeless and runaway teens and young adults. The dead body of one of those young adults was discovered by the police in a gully next to an apartment complex; the victim had suffered numerous `chop’ and stab wounds to his head and neck, and one of his fingers was missing.

On the day the victim's body was found, nineteen-year-old Jordan Rowland was arrested on a wholly unrelated matter. In his pocket, however, police found the victim's missing finger.
People v. Glover, supra.
At Glover’s trial, the prosecution’s theory was that
Rowland killed the victim at [Glover’s] behest. According to several teens in the street family, [Glover] had become angry with the victim because the victim was a snitch, owed him money, and would not stop commenting on [Glover’s] Facebook posts. Three teens testified that [Glover] had placed a `green light] on the victim's head, meaning [he] wanted the victim killed. A.L. related that he was initially supposed to carry out the `green light’ but that he did not want to do it. K.M. related that she had been present when [Glover] ordered her boyfriend, Rowland, to kill the victim and to bring him evidence that the `job was done.’ According to her, [Glover] threatened to kill her and Rowland if he did not comply; Rowland went to find the victim on the evening of the murder and told her he was going to `work everything out’; she saw Rowland the next morning without the victim; and Rowland told her he had `taken care of’ the victim and `had evidence that the job was done.’

In addition to this evidence, the prosecution presented conversations recorded on [Glover’s] Facebook account. In one of the posts from [his] account, he threatened to `beat the shit outta’ the victim and told him `its over for u’ In another conversation between [Glover] and another teen, R.D., R.D. asked `[I]s there still a green light on [the victim's] head[?],’ to which [Glover] responded, `hell yeah I need ur number asap.’
People v. Glover, supra.  In a footnote that follows the last sentence, above, the court points out that “[t]he teens and young adults accessed Facebook at a local library or via cellular phones with Internet access.”  People v. Glover, supra.
After he was convicted, Glover was sentenced to “life imprisonment without the possibility of parole”.  People v. Glover, supra.  He also, as noted above, appealed.
On appeal, Glover argued that the trial judge “erroneously admitted printouts of communications relating to the murder from his Facebook account.” People v. Glover, supra.  More precisely, he claimed the printouts should not have been admitted because they (i) were not properly authenticated and/or (ii) were inadmissible hearsay.  People v. Glover, supra.  The court analyzed each issue, in order. People v. Glover, supra.
The Court of Appeals began its analysis with authentication, explaining that
[a]uthentication is a condition precedent to admissibility of physical evidence that is satisfied by evidence sufficient to support a finding that the evidence in question is what its proponent claims. [Colorado Rule of Evidence (“CRE”)] 901(a); see People v. Crespi, 155 P.3d 570 (Colorado Court of Appeals 2006) (trial court should admit physical evidence if a reasonable jury could decide that it is what the proponent claims it to be).

Here, as noted earlier, the court required the prosecution to prove the account belonged to [Glover] and that [he] authored the messages in the printout. Although it did not explicitly reference the preponderance of evidence standard, its conclusions indicate that it was convinced by the evidence that both of these conditions were satisfied. Consequently, we perceive no error in the admission of [Glover’s] statements.
People v. Glover, supra.
The court went on to note that with regard to statements made by "others" in the records,
they were not hearsay because they were admitted to give context to defendant's statements. See People v. Arnold, 826 P.2d 365 (Colorado Court of Appeals 1991) (Statements `offered for the sole and limited purpose of putting the responses of the defendant in context and making them understandable to the jury, and not for the truth of their content’; with context statements, `reliability or truth is not at issue. The only pertinent fact is that they were made’). . . .

Consequently, we conclude, albeit on grounds not articulated by the trial court, that the printouts of [Glover’s] Facebook were properly admitted over [his] hearsay objection. objection.