The Escort, the Text and the Shotgun 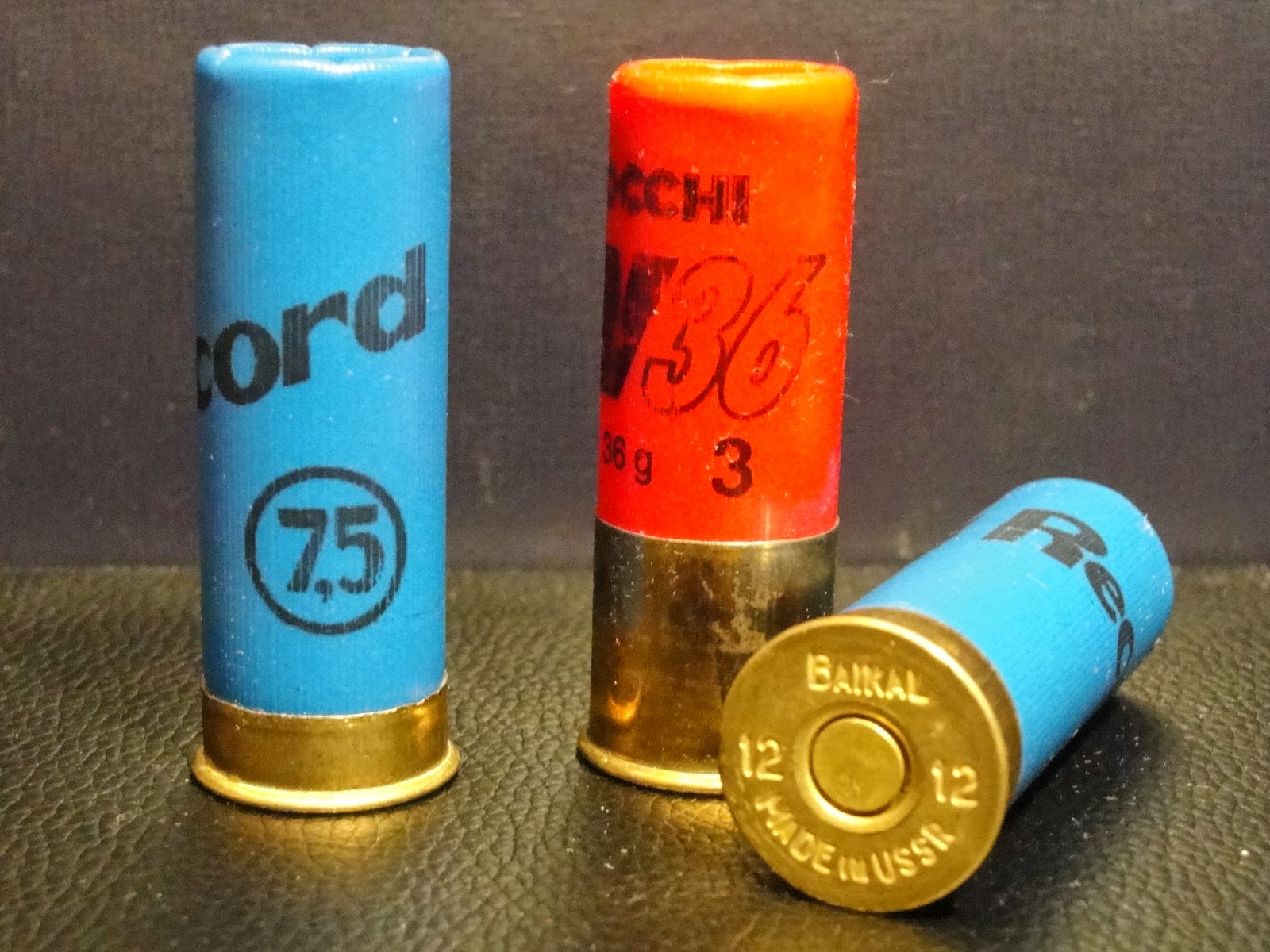 This post examines a recent opinion from the Court of Appeals of Indiana:  Robertson v. State, 2015 WL 511550 (2015).  The court begins by explaining how the case arose:
Shannon Robertson lived in Indianapolis, working as an escort and earning approximately $150,000.00 per year. In July 2009 James Brent Harmon, a math teacher who was married with children, became one of Robertson's clients. After several meetings, they began a romantic relationship, which lasted `[o]ff and on’ for three and a half years. . . . The relationship was tumultuous -- they were both `hotheads,’ according to Robertson -- and when things were `off,’ Robertson would harass Harmon, usually `via the internet.’ . . .

She would, for instance, post disparaging comments about Harmon on blogs or websites, or create a Facebook page in Harmon's name, using his photos and identity to draw people Harmon knew to that page, where she would reveal that he was involved with an escort. As a result of his relationship with Robertson, Harmon and his wife divorced in April 2010.

On July 7, 2013, at 9:56 p.m., Robertson sent a text to Harmon stating that she had left his Cubs blanket and some money outside his house. . . . In fact, she had obtained a shotgun from her father's house and was waiting outside for Harmon. After receiving the text message, Harmon went outside and walked around his house. He spotted Robertson `creeping up along the tree line.’ . . .

In Richardson v. State, 717 N.E.2d 32 (Indiana Supreme Court 1999), our Supreme Court concluded that two or more offenses are the same offense in violation of article 1, section 14 if, with respect to either the statutory elements of the challenged crimes or the actual evidence used to obtain convictions, the essential elements of one challenged offense also establish the essential elements of another challenged offense. . . .
Robertson v. State, supra.  In other words, they are lesser-included offenses.  As Wikipedia explains, a lesser-included offense “is a crime for which all of the elements necessary to impose liability are also elements found in a more serious crime.”  If you are interested, Wikipedia gives several examples of lesser-included offenses.
The Indiana Court of Appeals applied the “actual evidence” standard outlined above to analyze Robertson’s argument that her convictions on Counts II and III violated the Indiana Constitution’s double jeopardy clause.  Robertson v. State, supra.  It began by explaining that
[u]nder the actual-evidence test, we examine the actual evidence presented at trial in order to determine whether each challenged offense was established by separate and distinct facts. Richardson v. State, supra. To find a double-jeopardy violation under this test, we must conclude that there is `a reasonable possibility that the evidentiary facts used by the fact-finder to establish the essential elements of one offense may also have been used to establish the essential elements of a second challenged offense.’ Richardson v. State, supra. To determine what facts were used to prove the offense, we examine the charging information, evidence, arguments, and jury instructions. Adcock v. State, 933 N.E.2d 21 (Indiana Court of Appeals 2010).

Our Supreme Court agreed, finding that from the evidence presented, there was a reasonable possibility that the evidentiary facts used to establish the essential elements of robbery were also used to establish the essential elements of the Class A misdemeanor battery.  See Richardson v. State, supra. Thus, the Court concluded that convicting and sentencing the defendant on both offenses violated the Indiana Double Jeopardy Clause. See Richardson v. State, supra.
Robertson v. State, supra.
It began by explaining that in this case,
Robertson was convicted and sentenced on Class C felony attempted battery and Class C felony intimidation. At the time Robertson committed these offenses, Class C felony battery was defined as follows: `A person who knowingly or intentionally touches another person in a rude, insolent, or angry manner commits battery, . . . a Class C felony if it results in serious bodily injury to any other person or if it is committed by means of a deadly weapon[.]’ Indiana Code § 35–42–2–1(a)(3). . . .

`Communicated a threat. What is a threat? It's communication by words or action. We know she didn’t ‘t speak to [Harmon] so let's look at her actions. Pointing a firearm at him. . . . Pointing a firearm at someone, is putting them in fear that you're going to unlawfully injure them. That's her intention. She wants to put him [in] fear. She pointed a shotgun at him. That's communicating a threat. With intent that [ ] Harmon . . . engage in conduct against his will or with the intent that [ ] Harmon be placed in fear of retaliation for a prior unlawful act.’
Robertson v. State, supra (Transcript p. 248 (emphasis added)).
The Court of Appeals went on to explain that to prove Robertson committed
attempted battery with a deadly weapon, the State relied on the attempted firing of the loaded shotgun that was pointed at Harmon. The State summarized the evidence in support of this offense in this portion of the closing argument:

`She sent a message to [Harmon]. To lure him outside. To get him to come outside so that she could shoot him. She was lying in wait. She had her shotgun ready. She loaded the shotgun. When [he] came outside, she snuck up behind him, he turned and looked at her and she raised that shotgun, she pointed it at him, and then she attempted to fire it. Each of these are substantial steps toward the commission of the crime of battery at least.’
Robertson v. State, supra (Transcript p. 250-51 (emphasis added)).
The Court of Appeals then found explained that the prosecution
relied on the same act -- pointing a shotgun at Harmon -- to convict Robertson of both attempted battery and intimidation. To the extent that the State also relied on Robertson pulling the trigger of the shotgun to prove the attempted-battery charge, the act of pointing the firearm at Harmon was nonetheless necessary to sustain the attempted-battery charge.

Thus, we conclude that Robertson has demonstrated a reasonable possibility that the evidentiary facts used by the jury to establish the essential elements of attempted battery were also used to establish intimidation. Accordingly, we reverse and remand to the trial court with instructions to vacate the Class C felony intimidation conviction.
Robertson v. State, supra.
Posted by Susan Brenner at 10:13 AM

Some if this info is completely inaccurate. Please do your homework before posting something folks too ignorant to understand will believe.
Brent was seeing escorts long before he met Shannon. They got divorced because he was spending his deceased childs insurance money seeing escorts and prostitutes. He was and still is a cheating bastard.

As the first sentence in the post explains, the facts, law and other elements referenced in the post come from the Indiana Court of Appeals' opinion in which it rules on Richardson's appeal. If you have a problem with the accuracy of the facts articulated in the opinion, then you need to get in touch with the Court of Appeals, not me . . . I don't have editorial discretion over their opinions.