Tweets, the Basketball Player and the 4th Amendment 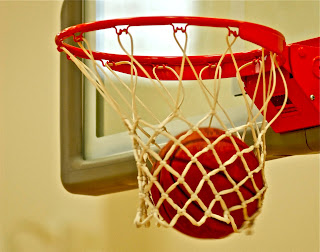