The False Flag Operation, the USB Drive and Espionage 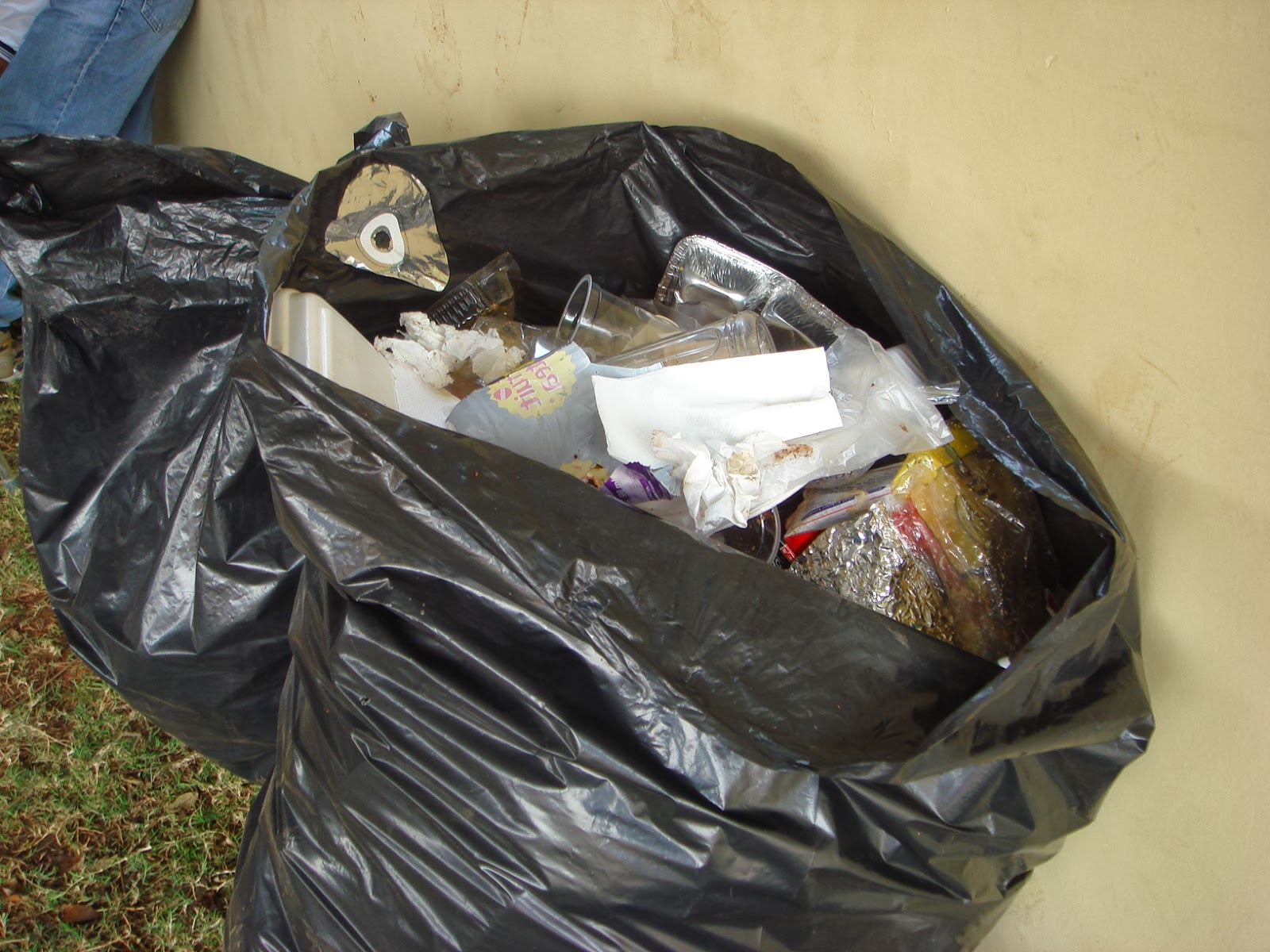 After a jury convicted Robert Patrick Hoffman of “Attempted Espionage, in violation of Title 18, United States Code, Section 794(a)”, the U.S. District Court Judge who had the case issued an opinion in which he explained why he denied Hoffman’s oral motion for certain jury instructions.  U.S. v. Hoffman, 2014 WL 459802 (U.S. District Court for theEastern District of Virginia 2014).  You can read more about the case in the news stories you can find here and here.


The judge begins by explaining that Hoffman “served in the United States Navy for approximately 20 years,” “achieved the rank of Petty Officer First Class” and “principally served aboard U.S. submarines as a Cryptologic Technician (Technical) (`CTT’)”.  U.S. v. Hoffman, supra. As a CTT, Hoffman “held a TOP SECRET/SENSITIVE COMPARTMENTALIZED INFORMATION (`SCI”) security clearance,” which meant he had “access to classified information relating to the programs and operations in which he participated.”  U.S. v. Hoffman, supra.  In the process of being granted his security clearance, Hoffman entered into a series of “Classified Information Nondisclosure Agreements” with the government, which, among other things, advised him that “any unauthorized disclosure of classified or SCI information `may constitute violations of United States criminal laws,’ including Title 18, United States Code, Section 794.”  U.S. v. Hoffman, supra.


“On or about July 13, 2011,” as he was about to retire, Hoffman signed a Security Termination Agreement in which he agreed he would not “`communicate or transmit classified information to any person or agency’” and would `report to the Federal Bureau of Investigation . . . without delay any incident wherein an attempt is made . . . to solicit classified information.’” U.S. v. Hoffman, supra (emphasis in the original).


He then entered a stage of “`terminal leave’”, during which, among other things he traveled abroad and “visited a former Soviet-bloc country which the U.S. military has deemed a `high’ risk to U.S. service members based on security considerations such as counterintelligence, safety, and criminal threats.”  U.S. v. Hoffman, supra.


It contained a letter and a package and the letter


expressed a willingness to pass [Hoffman] `generous compensation in exchange for special help and information.’ The letter directed Defendant to send an email to a specified address on or before September 28, 2012, with the subject to read `Hello from Hawaii.’ Trial testimony explained that persons trained in counterintelligence matters, as Defendant had been, would recognize that subject line to be a `parole’—a code word or phrase used by a recipient of a message to confirm the sender's identity.


Hoffman then left another garbage bag containing another USB drive and a note and this time the FBI was able to access the contents of the USB drive.  U.S. v. Hoffman, supra. Among other things, it contained classified information -- Hoffman's answers to a series of thirteen questions "Vladimir" posed in an earlier email.  U.S. v. Hoffman, supra.

This pattern continued for a while until, in early November, Hoffman sent messages to his Russian contacts that there was a problem and he would not be able to make another dead drop until later that month.  U.S. v. Hoffman, supra.  A lot more went on, as the stories noted above explain, and the FBI eventually got warrants to search Hoffman’s home and vehicle and found more information showing he was sharing classified information with what he thought were Russian agents.  U.S. v. Hoffman, supra.  And that let to the prosecution.

During his trial, Hoffman asked the judge to instruct the jury on two lesser-included offenses. As Wikipedia explains, a lesser included offense, in criminal law, is a “a crime for which all of the elements necessary to impose liability are also elements found in a more serious crime.”  Wikipedia’s entry on the topic provides some examples.


Here, Hoffman sought the instructions under Rule 31(c) of the Federal Rules of Criminal Procedure, which says a defendant can be convicted of “any of the following: (1) an offense necessarily included in the offense charged; (2) an attempt to commit the offense charged; or (3) an attempt to commit an offense necessarily included in the offense charged, if the attempt is an offense in its own right.” For a crime to be a lesser included offense of another crime, “the elements of the lesser offense [must be] a subset of the elements of the charged offense.”  Schmuck v. U.S., 486 U.S. 705 (1989).


Hoffman argued, first, that the jury should have been given the option either of (i) convicting him of the crime defined by 18 U.S. Code § 794(a), which is the crime he was charged with, or (ii) convicting him of the lesser included offense defined by 18 U.S. Code § 793(d).  The judge did not agree.  He explained that to prove


Attempted Espionage under § 794(a), the Government must, beyond a reasonable doubt, establish: (1) that a defendant attempted to communicate, deliver, or transmit a document, writing, plan, note, or information to a foreign government or agent thereof; (2) that such information related to the national defense of the United States; and (3) that the defendant acted with intent, or reason to believe, that such information was to be used to the injury of the United States or to the advantage of a foreign nation. . . . .


The offense set forth at § 793(d) requires the Government to further prove a defendant lawfully possessed, or was entrusted with, information relating to the national defense and that he attempted to communicate that information to someone `not entitled to receive it.’ . . .  These prongs are extra elements, and [Hoffman] is not entitled to a lesser-included offense instruction on § 793(d) because that offense's elements are not a subset of those set forth in § 794(a). . . .


The judge found Hoffman was not entitled to a lesser-included offense instruction based on § 798(a)(3) for two reasons:


The judge also found that Hoffman


On August 8, 2013, [Hoffman] filed Proposed Jury Instructions which sought, among other things, a lesser offense instruction pursuant to § 798(a)(3). The first element set forth in [his] proposed instruction would require the Government to prove that `Defendant knowingly and willfully attempted to communicate, furnish, transmit or otherwise make available to an unauthorized person’ classified information concerning communication intelligence.’ Def.'s Proposed Jury Instructions, ECF No. 103. However, § 798(a) only criminalizes an actual violation, and makes no mention of attempt liability.


that, because an attempt is not `an offense in its own right’ under § 798(a), Rule 31(c)(3), [Hoffman] is not entitled to the lesser instruction sought in his Proposed Jury Instructions. ECF No. 103. The Court, therefore, DENIES  Defendant's Motion for a lesser-included offense based on the offense set forth in § 798(a)(3).


According to the detailed news story you can find here, Hoffman plans to appeal his conviction.