The Computer Fraud and Abuse Act, the Spouse and Spector Pro 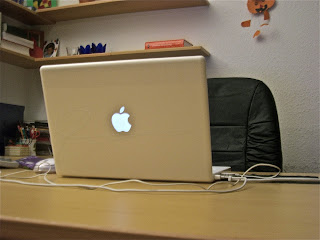