The Taxi Driver, the GPS Tracker and the 4th Amendment 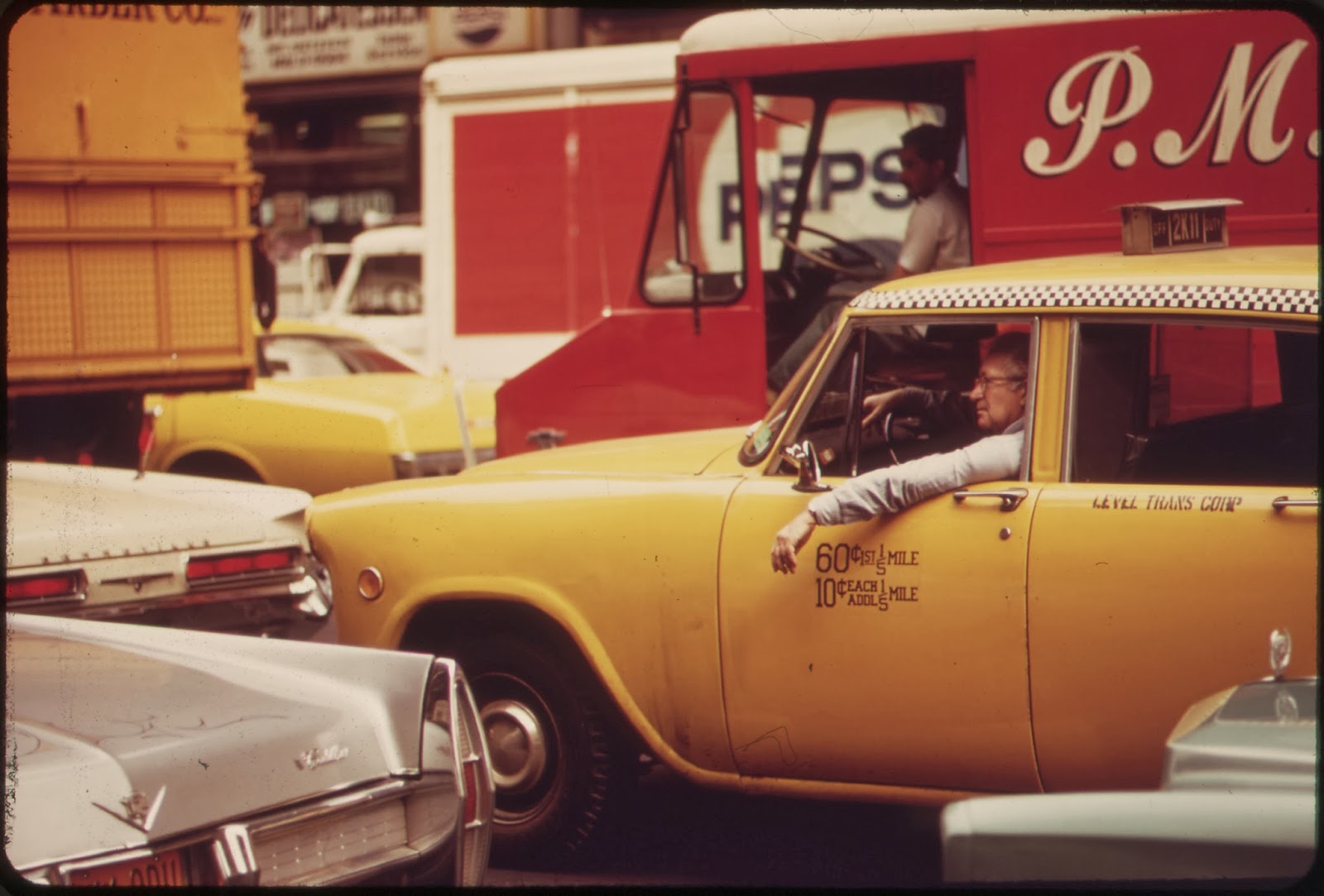