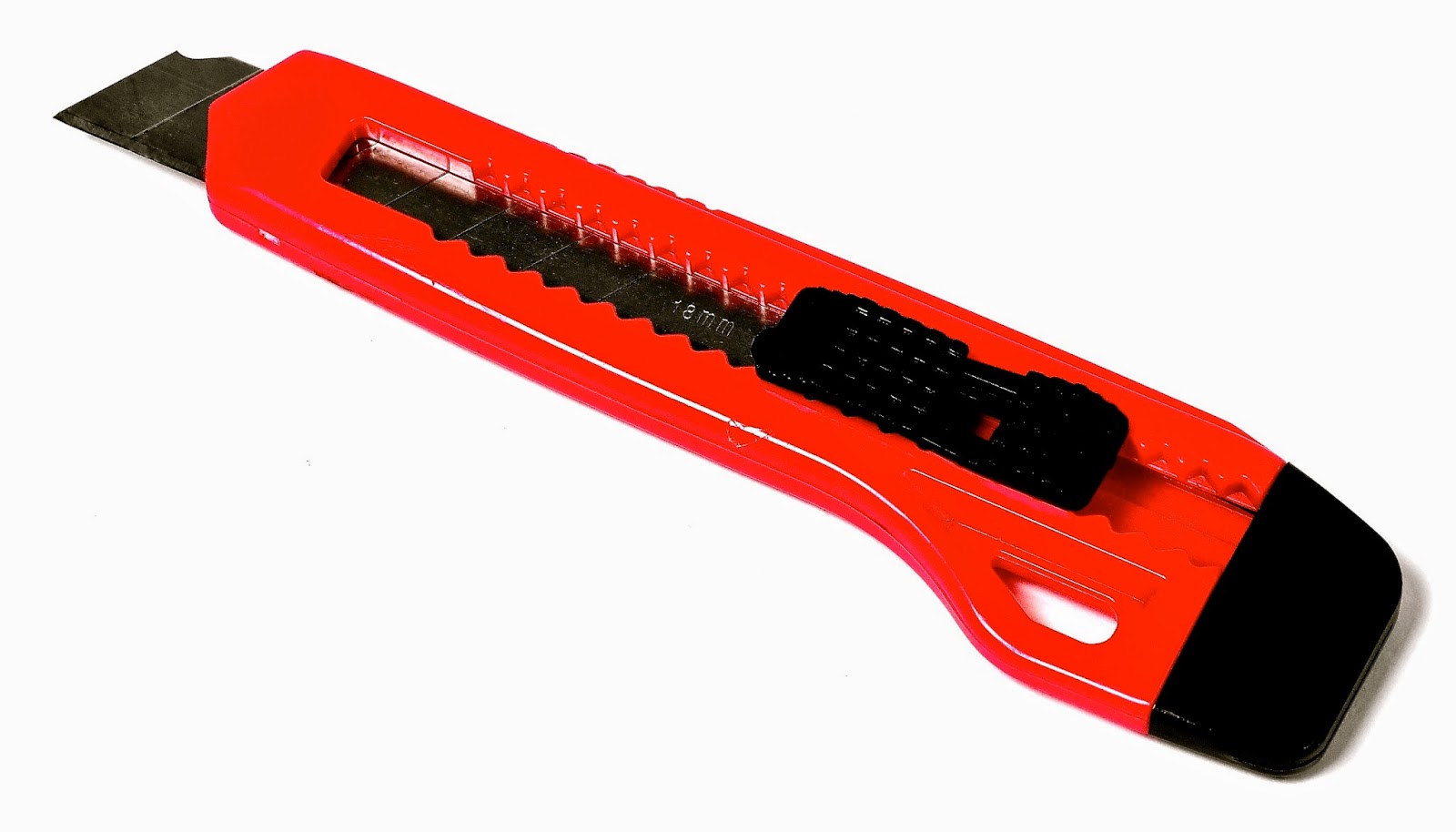 A jury in the Coahoma County Circuit Court convicted Crystal Clay of aggravated assault and the trial judge sentenced her “to serve three years in the custody of the Mississippi Department of Corrections, with two years of post-release supervision”, with "the sentence to run consecutively to any and all sentences previously imposed, and to pay $150 in restitution." Clay v. State, 2014 WL 3824190 (Court of Appeals of Mississippi 2014).
Clay appealed her conviction, arguing, in part, that the trial judge erred in “admitting certain Facebook postings into evidence.”  Clay v. State, supra.
The Court of Appeals begins the substantive part of its opinion by explaining that on
September 4, 2012, Clay and Marquita Thomas engaged in a fight at Thomas's apartment in Clarksdale, Mississippi. Clay had been to Thomas's apartment the day before, where she had learned Thomas and DiMarkus Williams were in a relationship. Clay and Williams had previously been involved in a physical relationship.

On the day of the fight, Clay showed up at Thomas's apartment, but Thomas was not home at the time. Williams, Shorisa Mathis, and Victor Moore were at the apartment. All three testified that Clay was angry and intended to fight Thomas.

Clay left but returned later that day. The women began yelling at each other. Thomas pushed Clay's hands out of her face, which caused the fight to turn physical. At one point Clay pulled out a box cutter and began slashing at Thomas. Clay cut Thomas's finger and her left arm.

Thomas grabbed a chair and hit Clay in the shoulder with it. Williams then broke up the fight. Clay left, and Thomas went to the hospital, where she received twenty-eight staples in her arm.

The following Monday, Thomas pressed charges against Clay. During the investigation, Officer Norman Starks, an investigator with the Clarksdale Police Department, accessed Clay's Facebook profile. Officer Starks printed a copy of Clay's comments, which were later introduced into evidence at trial.

Cedric McCray, who had accompanied Clay to Thomas's apartment and witnessed the fight, testified Clay used the box cutter in self-defense after Thomas hit her with the chair.
Clay v. State, supra.
As I noted, on appeal Clay claimed the trial judge erred in “allowing certain Facebook postings into evidence” at his trial.  Clay v. State, supra.
During Officer Starks's testimony, he stated that during his investigation, he accessed Clay's Facebook page through his own Facebook page. After reading comments made by Clay on her Facebook page and speaking with the other witnesses at Thomas's apartment, Officer Starks charged Clay with aggravated assault.

Officer Starks testified he printed out these Facebook comments on September 4, 2012, a few days after the fight. The State attempted to introduce them into evidence, and Clay objected on the ground that the State failed to lay a proper foundation.
Clay v. State, supra.
The Court of Appeals began its analysis of Clay’s argument by noting that the
`standard of review regarding admission or exclusion of evidence is abuse of discretion.’ Newell v. State, 49 So.3d 66 (Mississippi Supreme Court 2010). This Court will not disturb the trial court's evidentiary ruling `unless the error adversely affects a substantial right of a party.’ Id.

Mississippi Rule of Evidence 901(a) states that `[t]he requirement of authentication or identification as a condition precedent to admissibility is satisfied by evidence sufficient to support a finding that the matter in question is what its proponent claims.”

One means to authenticate evidence is through the testimony of a witness with knowledge “that a matter is what it is claimed to be.’ [Mississippi Rule of Evidence]  901(b)(1).
Clay v. State, supra.
The court then explained that in
Smith v. State, a case of first impression, the Mississippi Supreme Court recently discussed the unique issues posed in attempting to authenticate social media such as Facebook postings, noting that `something more than simply a name and [a] small, blurry photograph purporting to be Smith is needed to identify the Facebook account as his in the first place.’ Smith v. State, 136 So.3d 424 (Mississippi Supreme Court 2014).

The supreme court found that this `something more’ could be as follows:

Although some of the postings mention a fight and the name Marquita, there was no testimony that the photograph in the Facebook profile was that of Clay. The profile states the account belongs to a `Crystal Clear,’ who was born on March 4; graduated from Clarksdale High School; speaks Japanese, Chinese, and English; and lives in Paris, France.

No personal information regarding Clay was elicited to determine whether the profile was hers.

Furthermore, Clay did not admit authorship of these postings, nor was there testimony she was seen composing these comments. The only testimony concerning Clay's Facebook usage occurred prior to the altercation with Thomas, which only established that Clay had used Thomas's computer in the past to log in to her Facebook account.

This testimony also highlights concerns regarding the susceptibility of Clay's Facebook account to a potential security breach.
Clay v. State, supra.
The Court of Appeals therefore found that
the trial court abused its discretion in admitting the Facebook messages purporting to be from Clay's account. Like the Court in Smith, we now must determine whether admitting this evidence was harmless. . . .

`We do not reverse a conviction for an erroneous evidentiary ruling unless the error adversely affects a substantial right of a party, or in other words, unless the ruling prejudiced the accused.’ Smith v. State, supra (internal quotations omitted). The conviction will not be reversed `where it is clear beyond a reasonable doubt that the error did not contribute to the verdict.’ Smith v. State, supra (citation omitted).
Clay v. State, supra.
The Court of Appeals then explained that
[i]n this instance, there were three witnesses who testified Clay arrived at Thomas's apartment angry and intending to fight Thomas. These witnesses stated that once the fight between the two women became physical, Clay stabbed Thomas with a box cutter, after which Thomas picked up the chair to defend herself.