The School, the Parents and the Emails 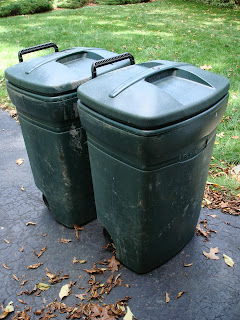